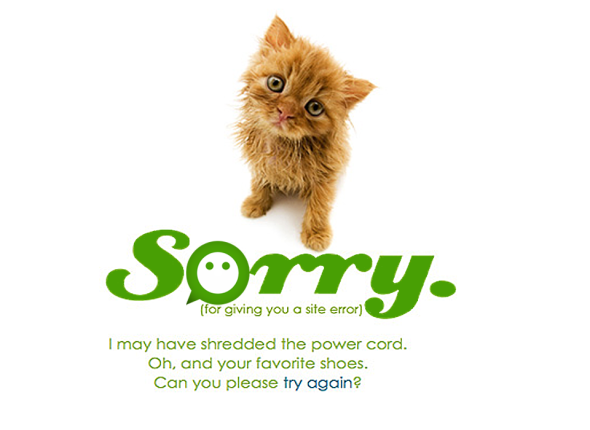 We are some cartoonists. We want to do always different from others.

We went to do something new and special.

We also believe that cartoon is the most powerful media in this world. 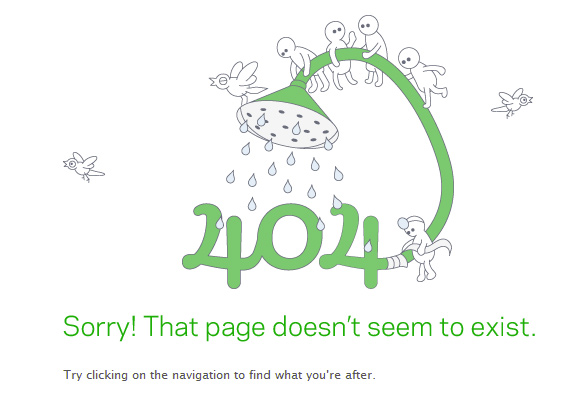 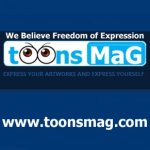 END_OF_DOCUMENT_TOKEN_TO_BE_REPLACED

My experience of Norway

I was officially welcomed in Norway by the Mayor of Drobak city Thore Vestby, who gave me a painting of Drobak and a mug as mementoes of the occasion. The more I spent time with him, the more I realized that Bangladesh desperately needs a people-friendly and honest politician like him to make the country corruption-free.

One day, during my stay there, Mr Vestby told me that the King and Queen of Norway were coming to a visit of Drobak, and it would be great if I could present them with a delicacy of my country as a Christmas gift. He also invited me to a dinner with the Norwegian nobility on the 23rd of December. So, Vestby and I went shopping and he helped me make Puli Pitha, a traditional Bangladeshi cake. END_OF_DOCUMENT_TOKEN_TO_BE_REPLACED